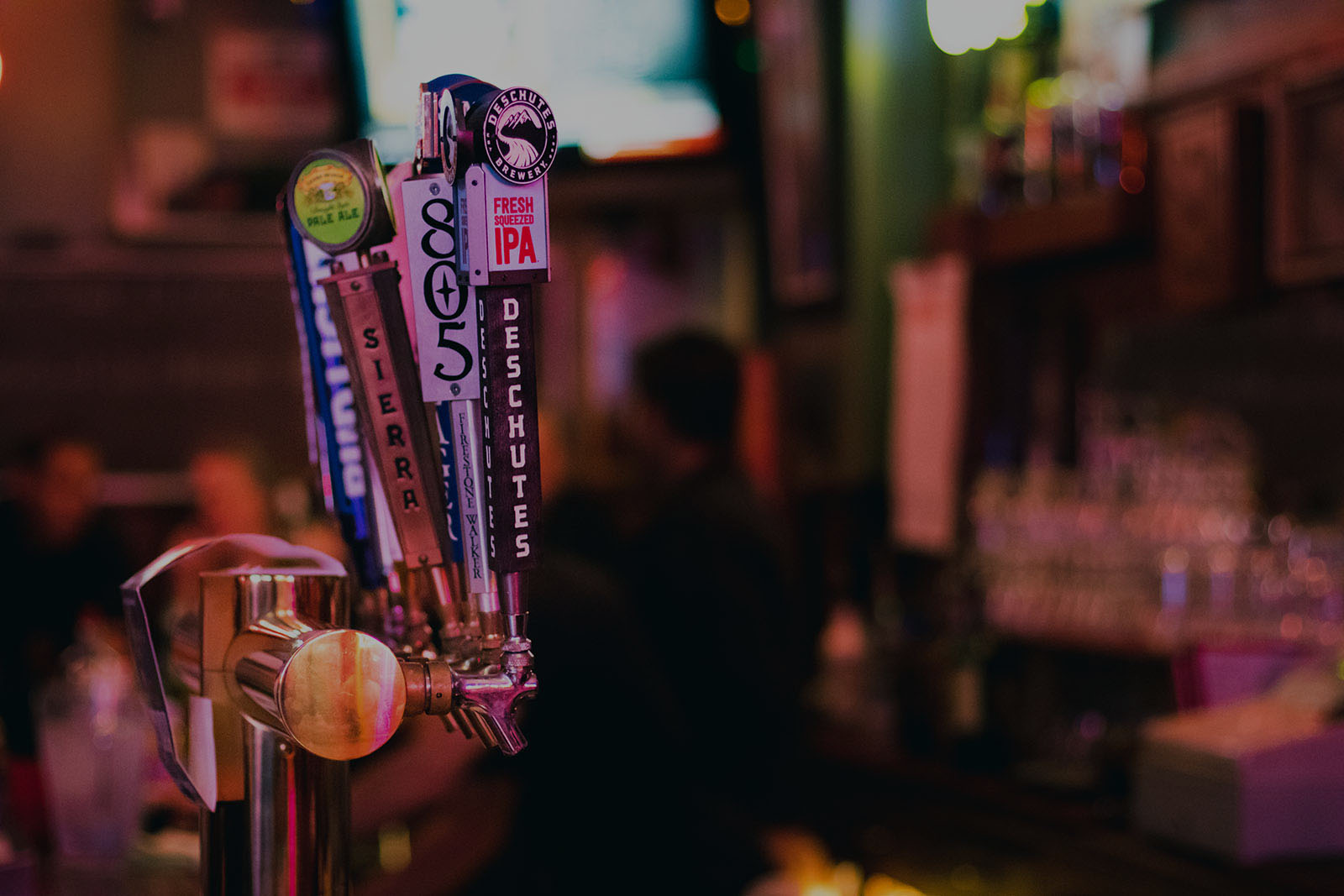 Located where Reno and Sparks meet, the Coney Island Bar has been referred to as “the closest thing to a landmark” Sparks has. 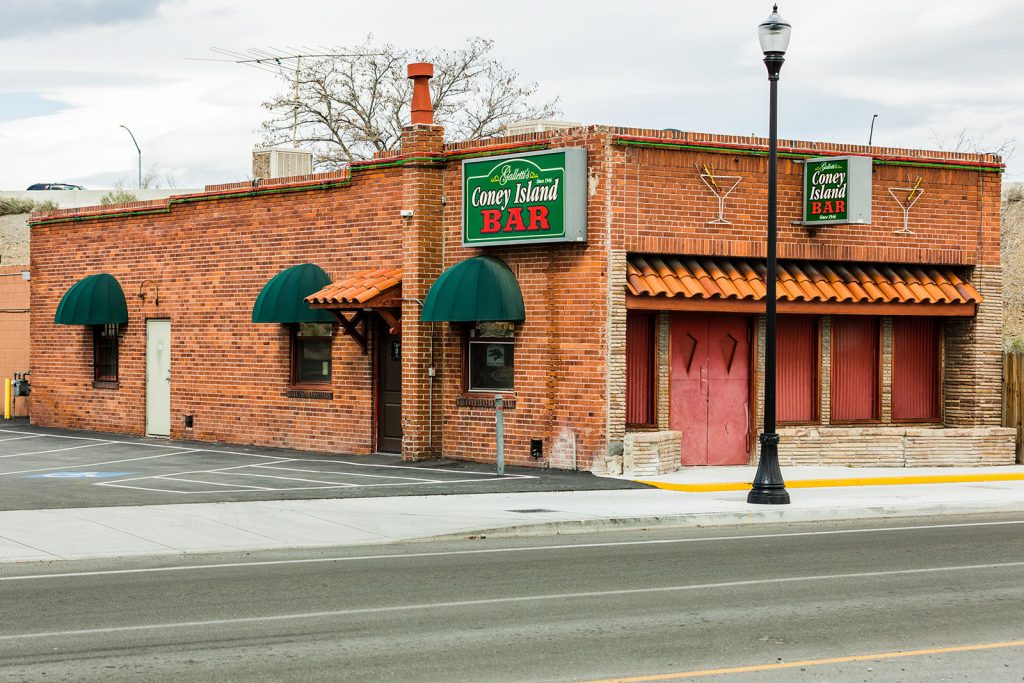 Ralph Galletti, an immigrant from Genoa (a province in northern Italy), opened a wholesale tamale factory in 1927 and sold his famous tamales to many local restaurants. In 1935, Ralph built the current brick building to house the tamale factory as well as a bar. He called it the Coney Island, the name of the amusement park across the street from his new building. 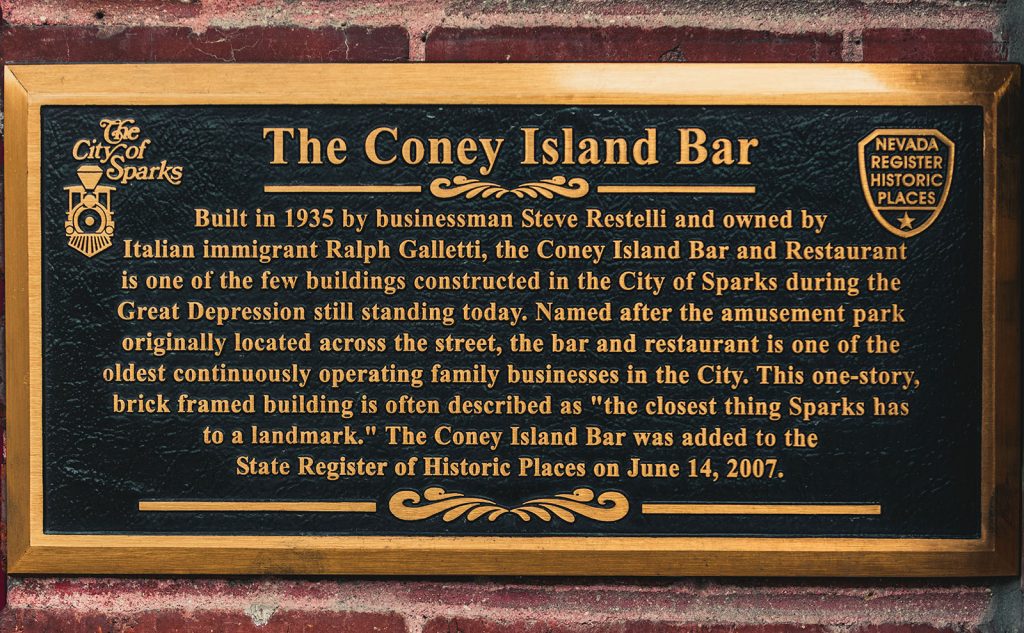 Upon his return from service in World War II, Ralph’s son John expanded the business to include a dining room for lunch and private banquets. It quickly became known as a place to find good food and old friends, and developed into a popular local hangout.

Sorry, the comment form is closed at this time.